On April 26, 2019, The South Asian Symphony Orchestra gave its debut performance at the NCPA, Mumbai. Viswa Subbaraman, the conductor and Tharanga Goonetilleke, the soprano, with over 70 musicians from more than 5 countries in South Asia and the South Asian diaspora came together for this concert. The founder-trustees of the foundation – Nirupama Rao and her husband, Sudhakar Rao share a vision of transcending borders and building bridges through music. Also gracing the debut concert of the orchestra were the Vice President of India and the Governor of Maharashtra.

The booklet of the program is available here. 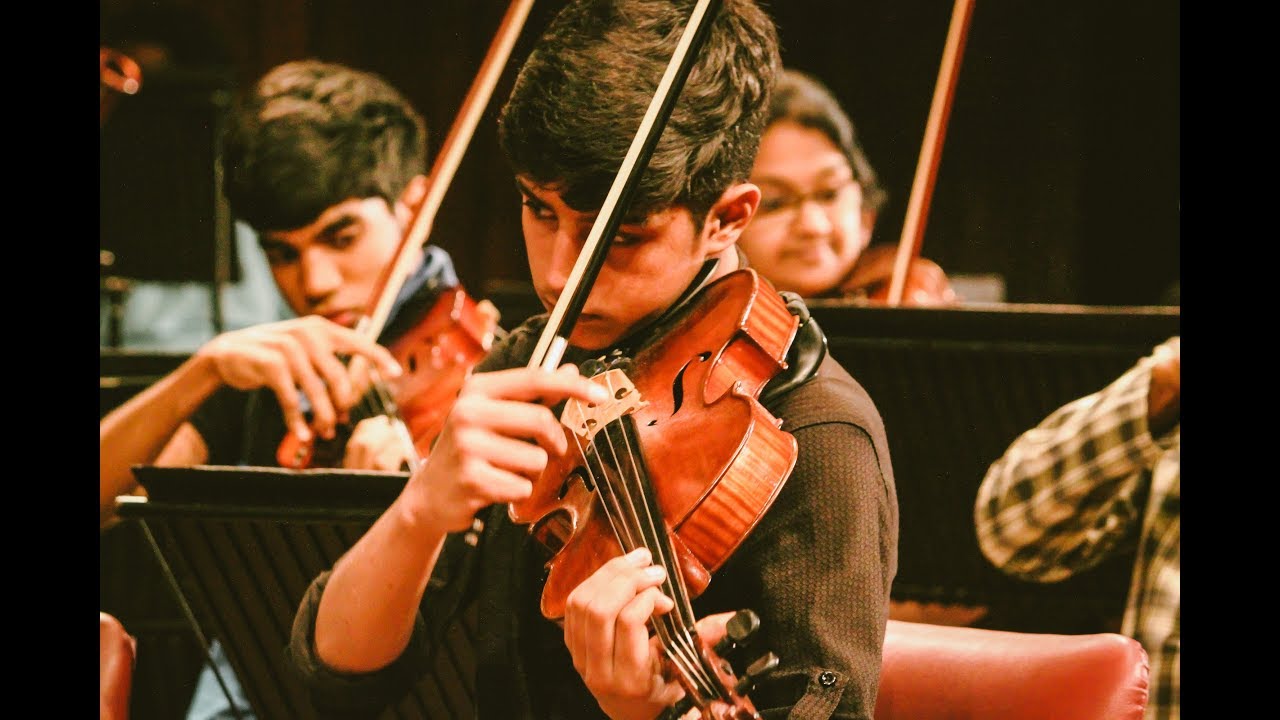 WE HOPE OUR MUSIC CAN FURTHER THE IDEA OF PEACE

April 27, 2019
Silva is among the 15 musicians from Sri Lanka who was on stage at the NCPA, Nariman Point, as part of SASO, which was conceived and put together by India’s former foreign secretary Nirupama Rao.

April 24, 2019
SASO is a dream project put together by former diplomat Nirupama Rao along with her retired civil servant husband, Sudhakar. 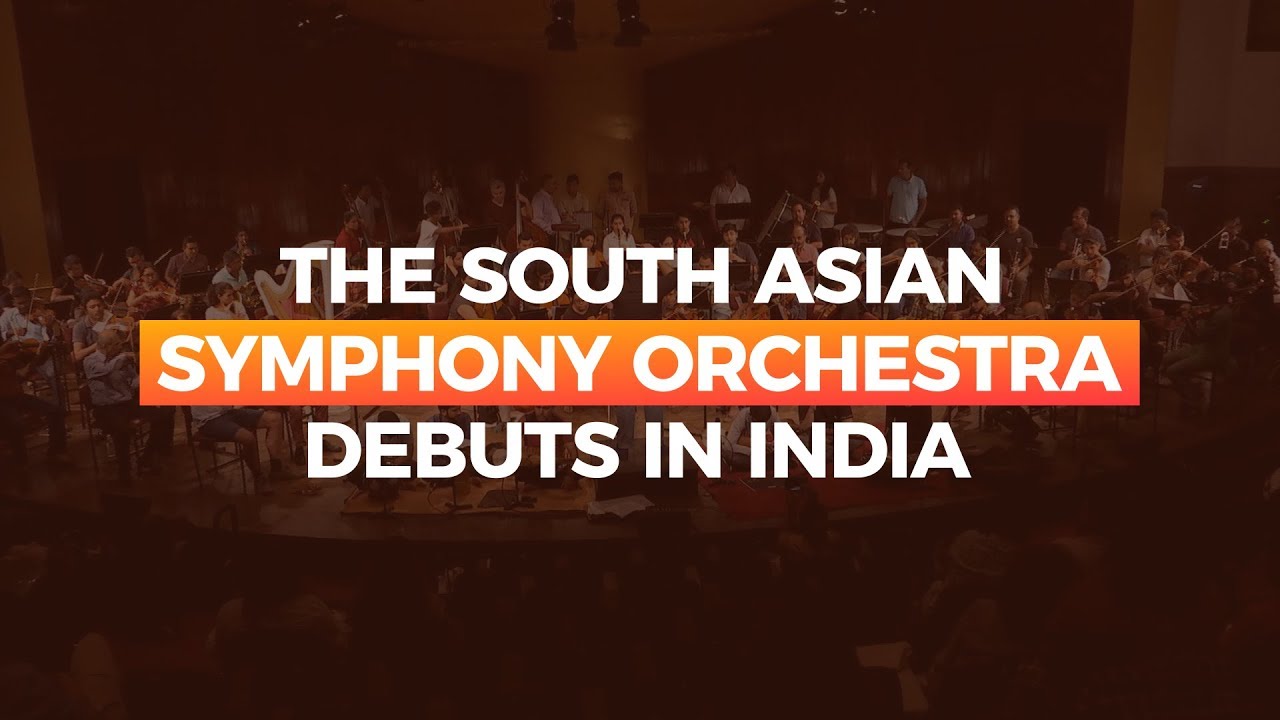 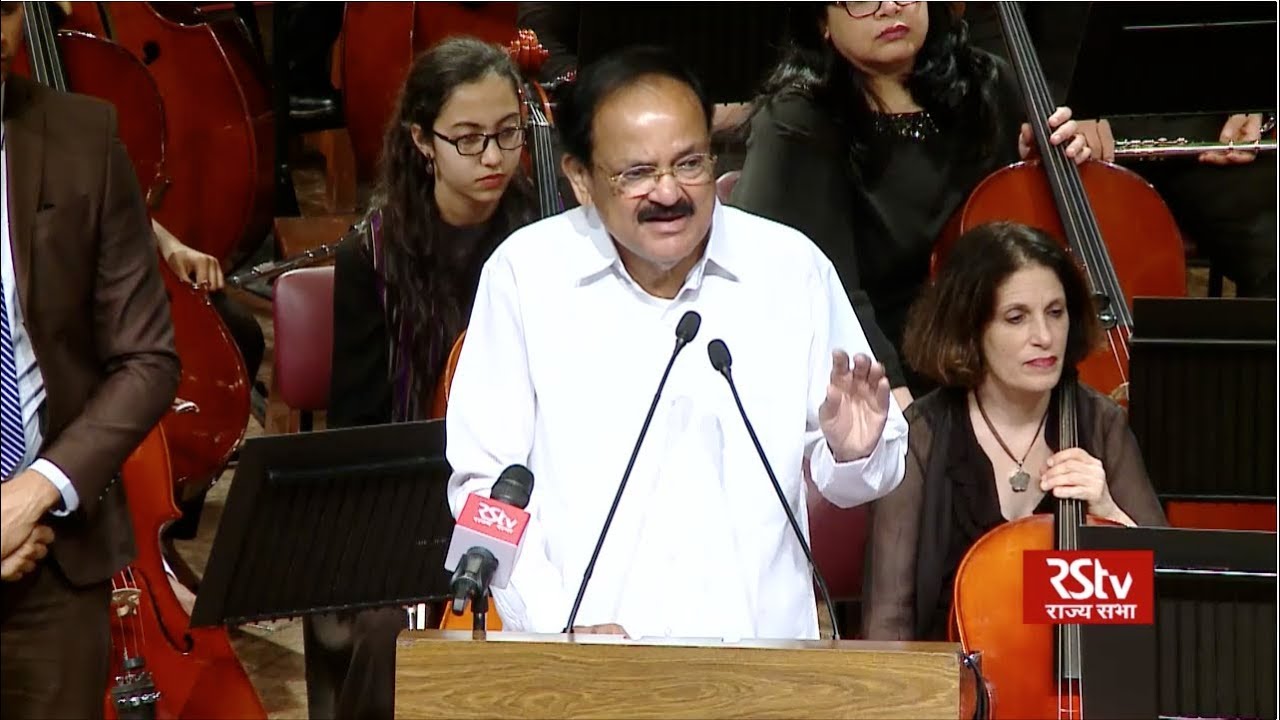